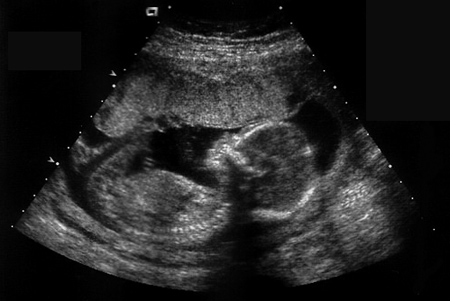 I heard a story about an obstetrician who was always right at determining the gender of the foetus. He had a little trick up his sleeve.

I have two kids and we wanted to know the gender of both of them. The obstetrician and midwives that did the sonography were all quite cautious of saying anything conclusive. They’d say “It’s most probably a girl, but I could be wrong” and stuff like that. Very sensible, but you would seem more omnipotent if you could be certain and right every time, right?

That way, if he was wrong, he had it in writing that he was in fact right. He’d congratulate the parents with their newborn girl, just as he had told them. “No, you said it was a boy,” they’d say. “No, that’s not what I said. Look right here, it says ‘girl’ in the record.”

If he was right, no one would of course think of checking the record.

I don’t know if it’s true, but it’s still a good story.

§ One Response to Hedge Your Bets

You are currently reading Hedge Your Bets at The Sterile Eye.